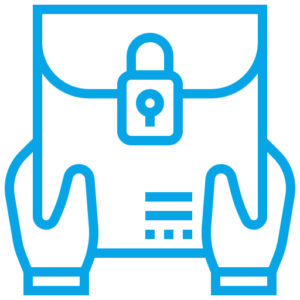 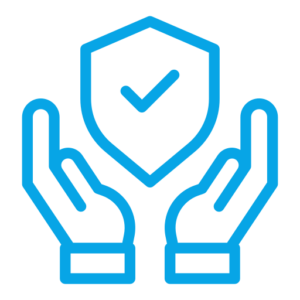 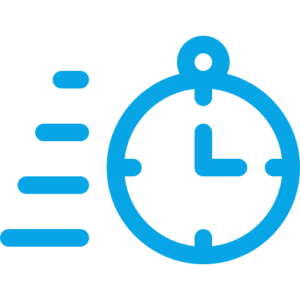 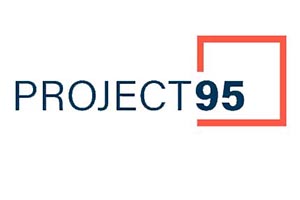 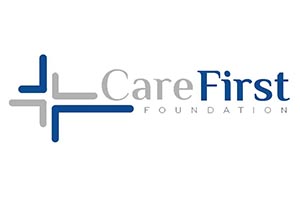 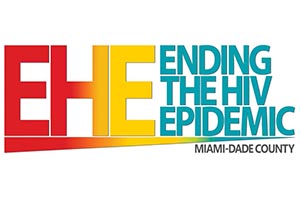 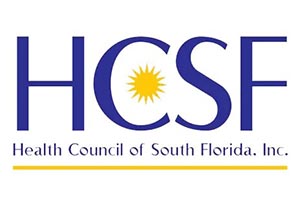 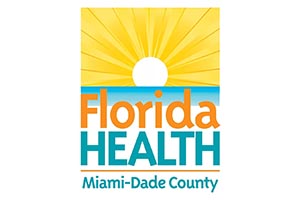 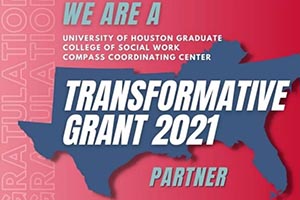 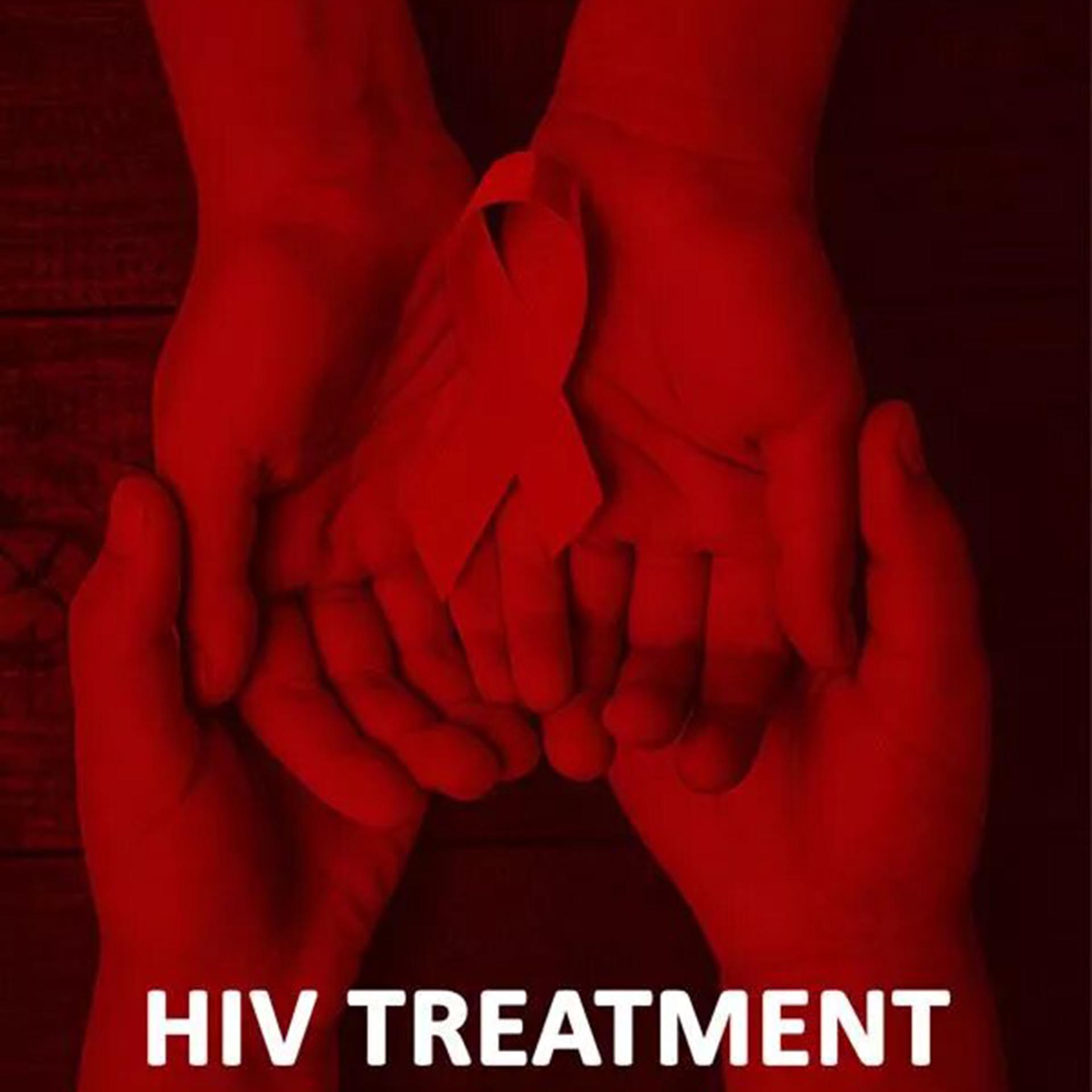 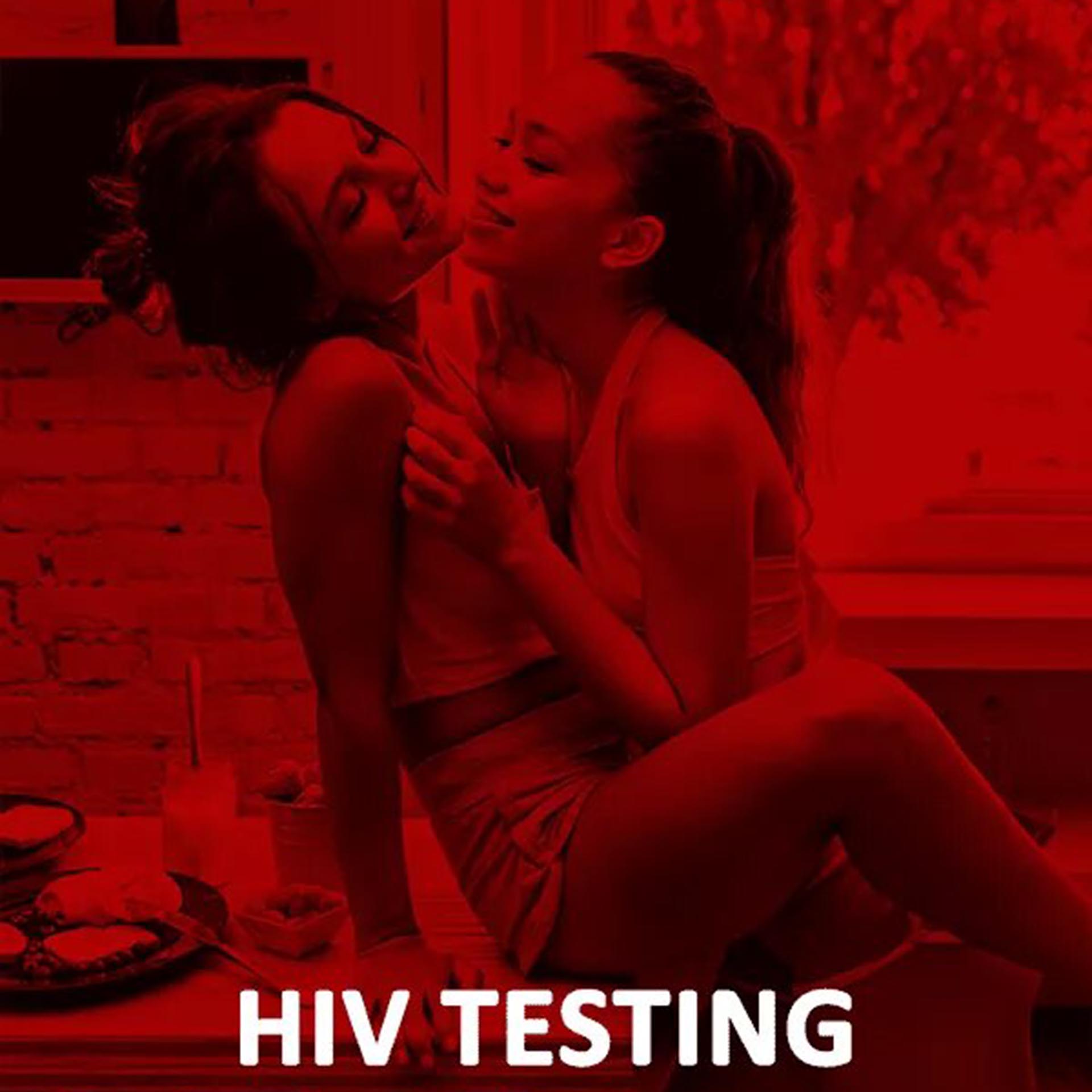 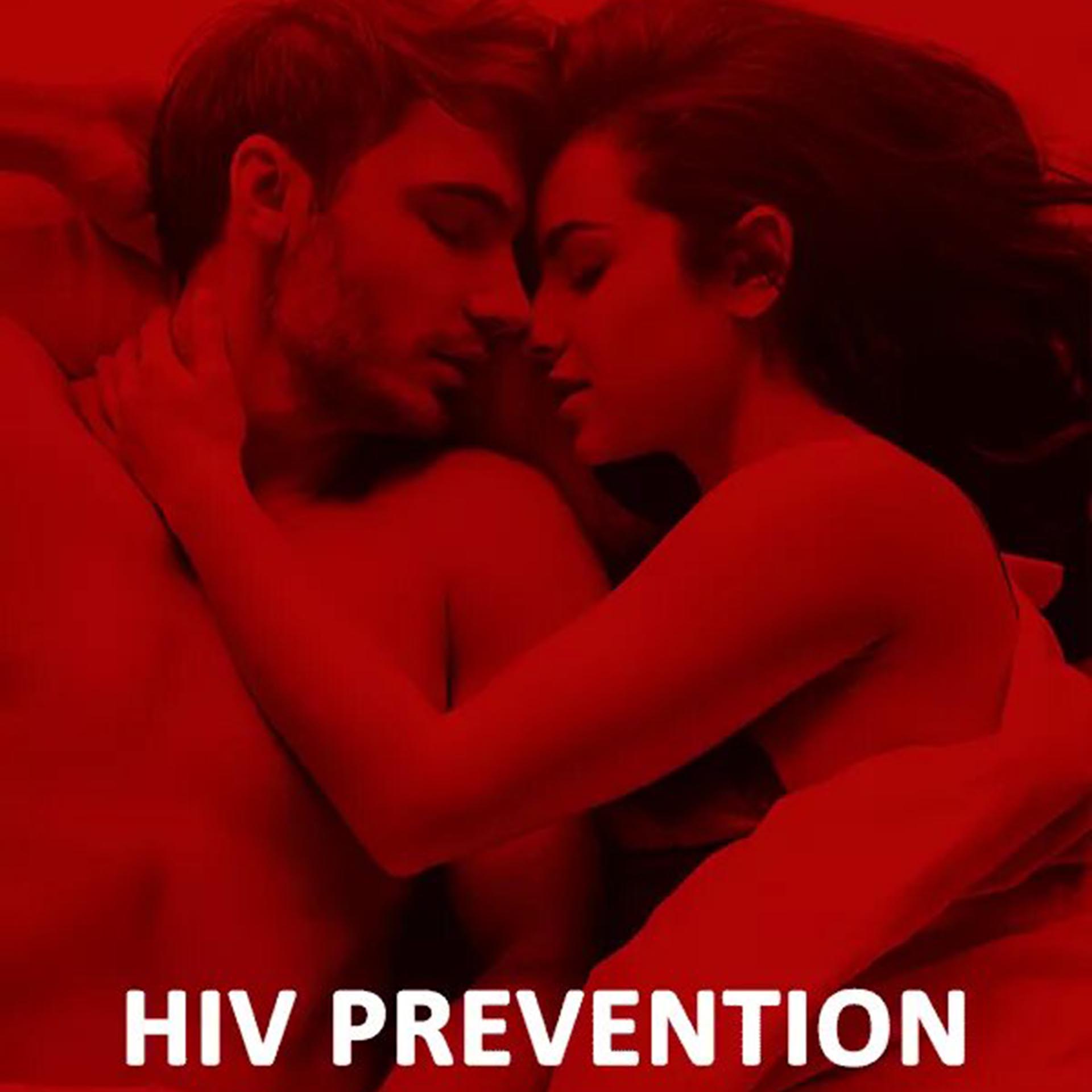 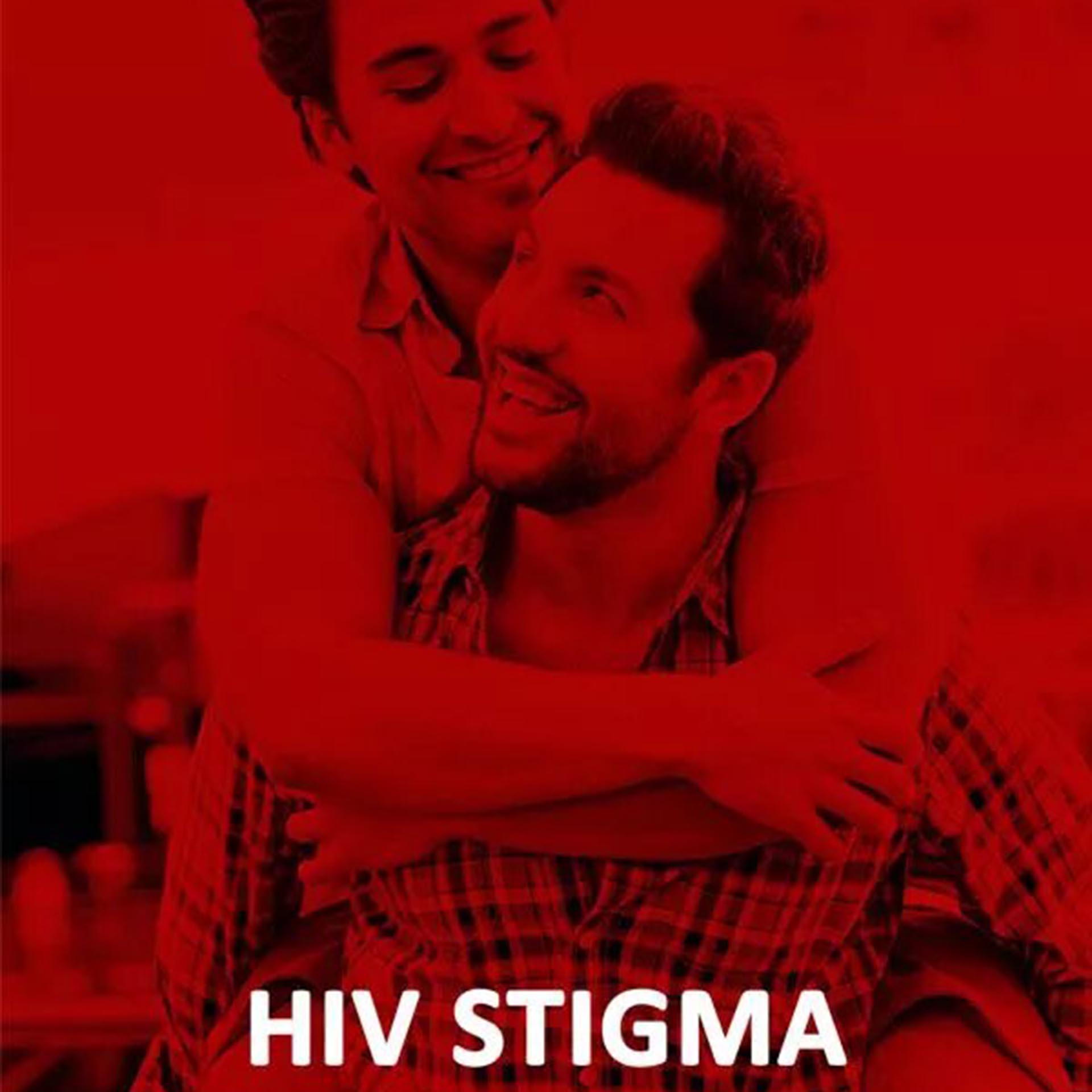 get tested, know your status

What is OraQuick In-Home HIV Test and how does it work?

The OraQuick In-Home HIV Test is a rapid self-administered over-the-counter (OTC) test and tests for HIV in oral fluid. This test works by looking for your body’s response (antibodies) to fighting the HIV virus. A positive result is preliminary, and follow-up testing is needed. 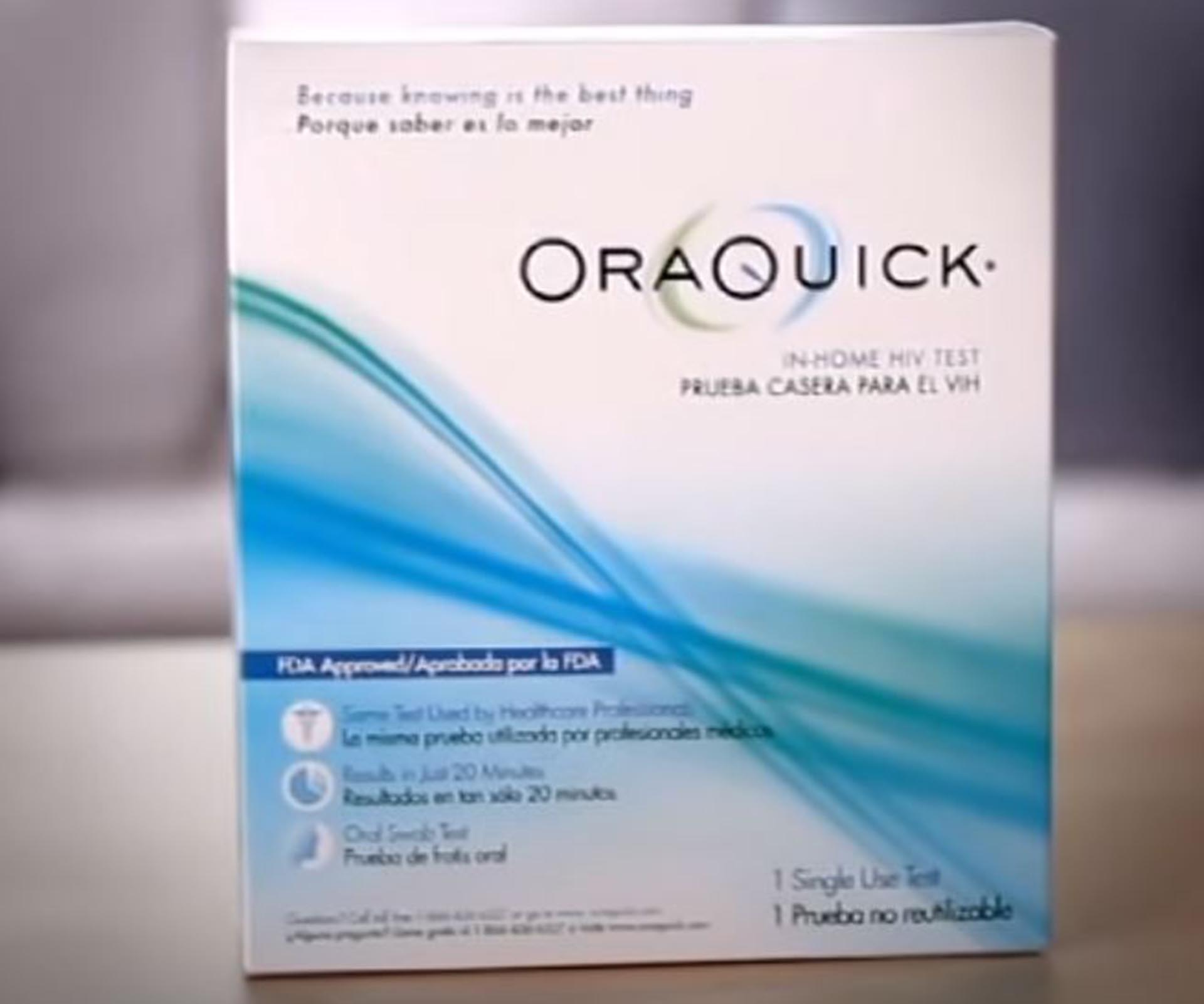 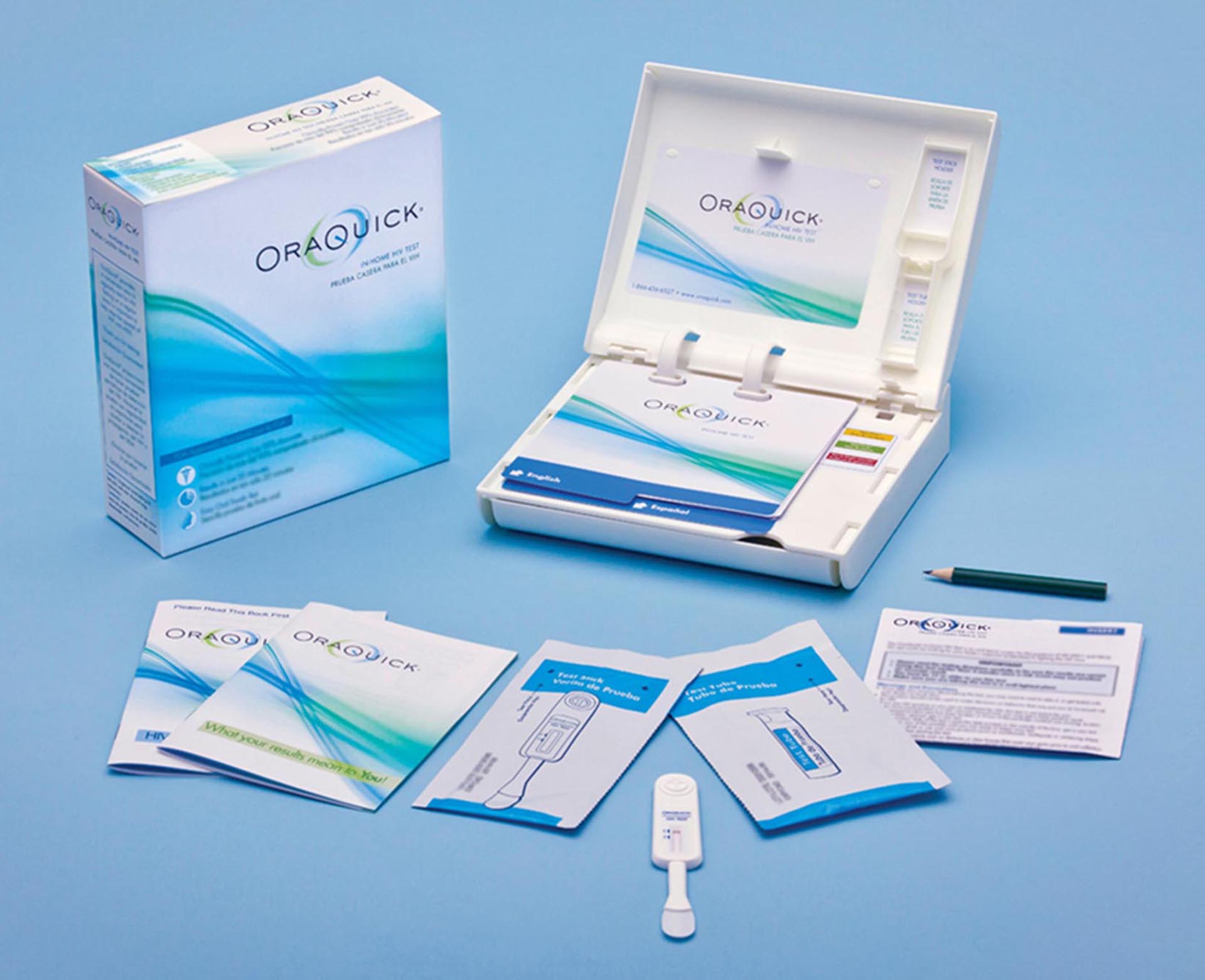 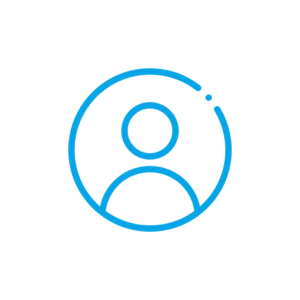 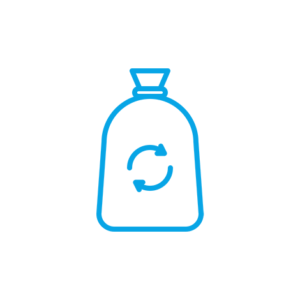 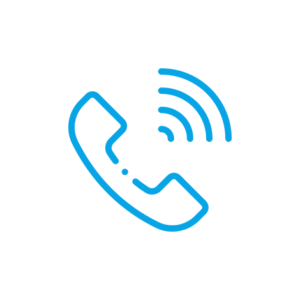 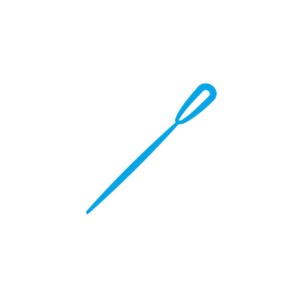 A Single Use Test Stick (Device) To Collect The Specimen 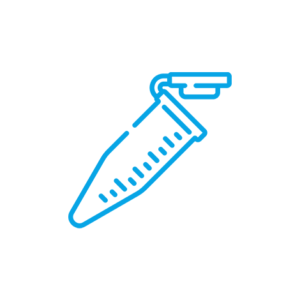 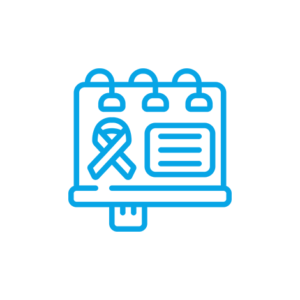 Wo Information Booklets (“HIV, Testing And Me” And “What Your Results Mean To You”)

How do I perform the test?

The OraQuick test package contains step-by-step instructions and it is extremely important to carefully read and follow all labeled directions. The kit is designed to allow HIV testing to be done anonymously and in private. To perform the at home test:

If any piece of the test kit is missing or appears to have been opened, do not use the test and contact the OraQuick Support Center toll free at I -866-436-6527.

How do I perform the test?

As noted in the package insert, clinical studies have shown that the OraQuick In-Home HIV Test has an expected performance of approximately 92% for test sensitivity (i.e., the percentage of results that will be positive when HIV is present). Even when used according to the labeled directions, there will be some false negative results and a small number of false positive results.

A positive result with this test does not mean that an individual is definitely infected with HIV but rather that additional testing should be done in a medical setting to confirm the test result.

A negative test result does not mean that an individual is definitely not infected with HIV, particularly when exposure may have been within the previous three months.

It can take some time for the immune system to produce enough antibodies for the test to detect, and this time period can vary from person to person. This timeframe is commonly referred to as the “window period,” when a person is infected with HIV but antibodies to the virus cannot be detected, however, the person may be able to infect others. According to the Centers for Disease Control and Prevention, although it can take up to 6 months to develop antibodies for HIV, most people (97%) will develop detectable antibodies in the first 3 months following the time of their infection. 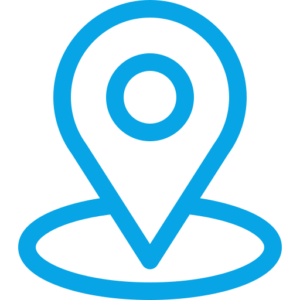 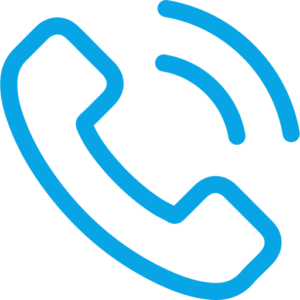 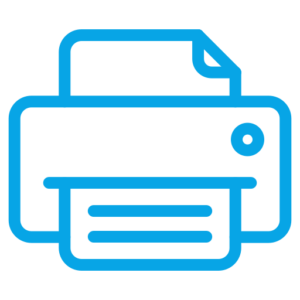 Home
About Us
Our Services
Our Providers
InsurancesPrep
Contact Us

People with HIV who are aware of their status can get HIV treatment (called antiretroviral therapy or ART) and remain healthy for many years. Studies show that the sooner people start treatment after diagnosis, the more they benefit from ART. Treatment with ART reduces the amount of HIV in the blood (called viral load), reduces HIV-related illness, and helps prevent transmission to others. People with HIV who take HIV medicine as prescribed and get and keep an undetectable viral load (or stay virally suppressed) have effectively no risk of transmitting HIV to HIV-negative sex partners.

Pre-exposure prophylaxis (or PrEP) is when people at risk for HIV take daily medicine to prevent HIV and/or if you have multiple sexual partners or are a sex worker. PrEP can stop HIV from taking hold and spreading throughout your body. When taken daily, PrEP is highly effective for preventing HIV from sex or injection drug use. PrEP is much less effective when it is not taken consistently. Studies have shown that PrEP reduces the risk of getting HIV from sex by about 99% when taken daily. Among people who inject drugs, PrEP reduces the risk of getting HIV by at least 74% when taken daily. Patient assistance programs for PrEP are available in coordination with Hope and Help of Central Florida. Please inquire with one of our providers for additional information.

If you are sexually active, getting regularly tested for STIs/STD’s is an important part of your overall health. Many STIs/STD’s don’t cause any symptoms so getting tested is the only way to know. All STIs/STD’s are treatable and many are curable. Screening, diagnosis, and treatment for most sexually transmitted infections STIs/STD’s is available, including HIV testing and counseling.  Our nurse practitioners and doctors provide confidential exams and counseling related to your sexual and reproductive health.